Ginger Powder, Zingiber officinale, is from the family Zingiberaceae and is closely related to galangal, turmeric and cardamom. It is a rhizome, not a root, so it produces roots below the ground and shoots above ground. It is a subterranean plant that grows horizontally. In Sanskrit ginger was known as “shringavera”, which translates to “shaped like a deer’s antler.”

Some botanists believe that Ginger is native to China but others believe it is indigenous to India. Ginger plants grown in India possess the greatest amount of genetic variation, and the greater the number of genetic variations, the longer the plant is most likely to have grown in that region. When the population of a plant in a specific region has a large gene pool (the genetic blueprints of plants in the area vary significantly), the plant species’ odds of not only surviving but flourishing increases greatly. Plants with fewer genetic variations (more inbreeding) are more susceptible to disease and pests.

Depending on the variety of ginger, it may have an essential oil content of 1 to 4%. Sesquiterpenes are what make up the oil, and give the ginger its characteristic scent.

Ground ginger is peppery and warm with lemon undertones. You’ll also notice a fiery taste with a pungent aroma. 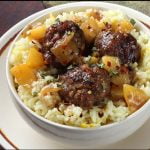 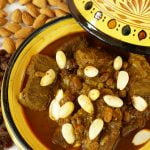 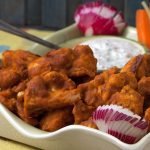 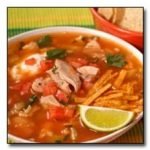